Online dispute resolution, both arbitration and mediation, are now available even from home. For some time, mediators and arbitrators have been using video conferencing to resolve disputes between people from different area codes, cities, states and countries.

Recently, I conducted a mediation between a party from Africa and another from Detroit. Both attorneys were in different area codes from me and neither one had their client in the room with them. Using Zoom, I was able to put the attorneys in private rooms together with their clients so they could talk privately with one another and with me.

After less than two hours into the mediation, everyone agreed to my request to return to the main (virtual) room for another joint meeting. The defendant explained his dire financial situation and begged the plaintiff to accept a figure far below any number the plaintiff had discussed during the negotiations by a magnitude of 10. After returning to his private room to discuss the offer with his attorney, the plaintiff summoned me back to advise that he would take the offer and we wrapped up the settlement a few minutes later.

This is just one example of the value of online dispute resolution. The time and expense of travel for five people was eliminated, scheduling was a breeze and, in today’s world, there was no threat of viral infection. As courts close their doors to the public and meetings of even small groups are discouraged or banned, online dispute resolution permits people to come together, discuss their differences and reach resolution. I encourage you to try it for your dispute! 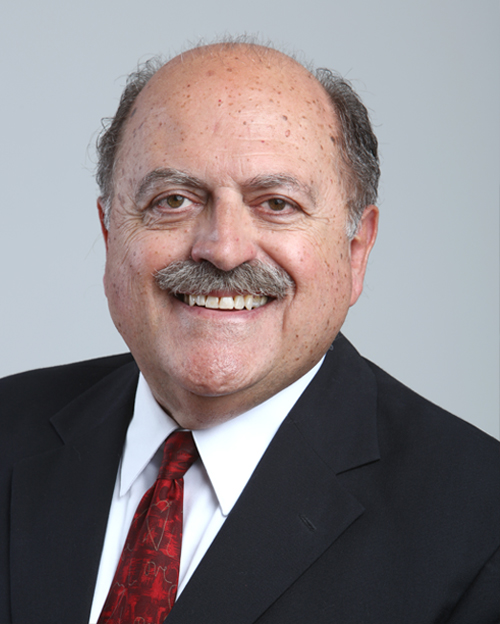 By Robert E. L. Wright, Mediator and Arbitrator A federal district judge in Detroit has upheld rulings by a bankruptcy...

Preparing for a Successful Mediation – Part 4

(This is the final installment of a four-part guide to help participants prepare for mediation. It began as a...

Preparing for a Successful Mediation – Part 3

This is part three of a four-part guide on preparing for mediation. It began as a checklist for attorneys to use when...