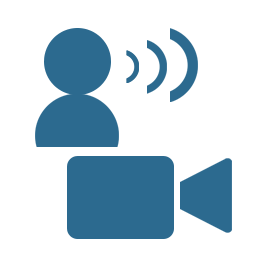 “Bob was professional, personable
and came up with creative solutions.”

WE RESOLVE MANY TYPES OF
BUSINESS DISPUTES INCLUDING 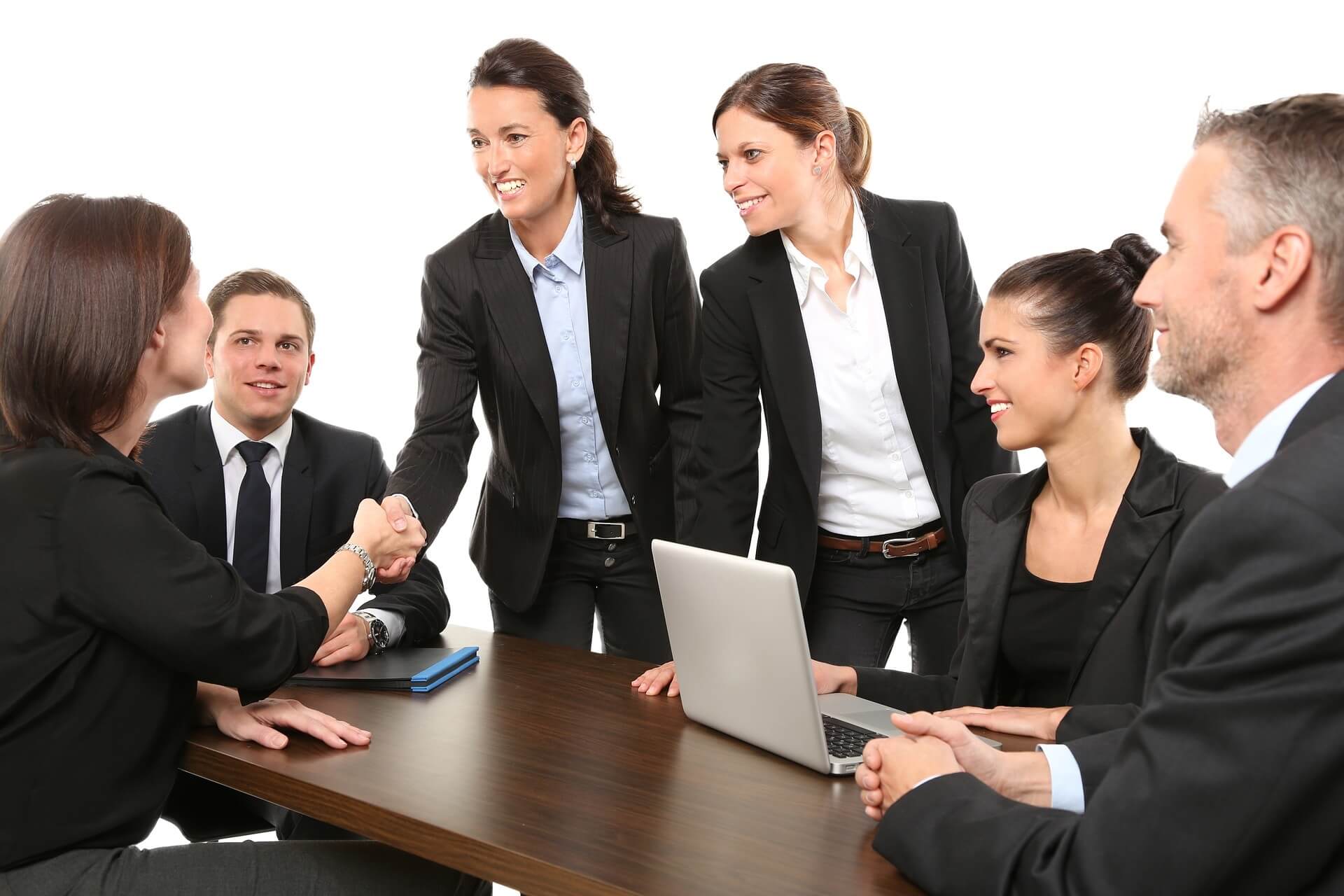 Mediation offers a better way to resolve business conflicts privately and confidentially. It makes it possible to reach a resolution which satisfies the needs and interests of both sides. It is, far and away, the most cost-effective resolution tool.

Timing. Mediation may eliminate court proceedings altogether. It may also be used before, during or after court proceedings. Obviously mediation is most cost effective before going to court, but is often used in the course of divorce and family litigation, including disputes over inheritances.

Flexibility. Not all mediation processes are the same. Mediation allows parties the flexibility to reach an agreement acceptable to all parties. Below are just a couple of examples of how mediation allowed parties to settle disputes fast and to the satisfaction of both parties.

Can you give me examples of what I might expect?

Same Parties, More Business. During a collection matter brought by a parts supplier, the parts buyer apologized for getting its mediation summary in late. The buyer’s representatives explained they were just too busy working on a new part to pull together the information their lawyer needed for their summary. Although it made no impact on me, the supplier asked, “May I bid on that new part or will this lawsuit keep you from even considering me?” The buyer said up to the last order of parts, they had no issues with price or quality and would allow the supplier to bid without prejudice, but could not guarantee a contract. The buyer excused himself and took his attorney into the hallway, returning in under three minutes with a settlement offer immediately accepted by the buyer. A months-long dispute ended in under two hours!

Same Supplier, More Business. A buyer ordered a new HVAC unit from a manufacturer using specifications provided by a third party, now out of business, to remove moisture from the air. When the unit failed to remove enough moisture, the buyer refused to pay the supplier. After a few hours in mediation, the parties settled with the buyer agreeing to pay for the original unit in full and the manufacturer agreeing to install a second unit at cost. Another months-long dispute settled in less than a day of mediation. 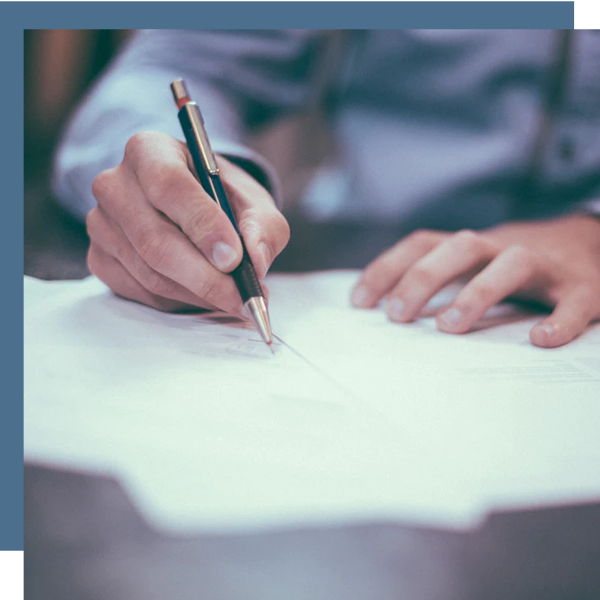 Attorneys often recommend mediation to their clients. It is a sign they think a dispute can be resolved through discussion and they care about their client. Why?

Faster. The entire process can take as little as an hour and rarely takes more than one day. Complex issues and multiple parties may require more than one session.

Better. Problem solving allows creativity to come forward. It can even be fun! Mediation takes place in private, out of the public eye, and most agreements are confidential.

Cheaper. Mediation costs less than 10% of a trial in a public courtroom, according to a national study.

WHAT IS THE TYPICAL OUTCOME?

Successful. Nationwide, about 70% of mediated disputes settle. My experience has been even better with agreements over 80% of the time.

Insightful. Even in the small number of cases not completely resolved in mediation, key issues are identified and some may be resolved. Just seeing the issues clearly helps parties decide whether to take the dispute to the next step. 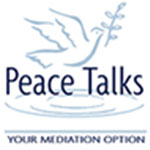